What's the skin made of?

Skin is the first defensive barrier against bacteria and virus, it maintains the hydro-balance of our body and it helps regulating our body temperature.

Skin, by covering us completely, is our shield and it plays a fundamental role for the wellbeing of the organism by partecipating to the synthesis of Vitamin D, which is fundamental for the correct development  of bones during growth.

Skin is composed by three layers with different characteristics and functions: 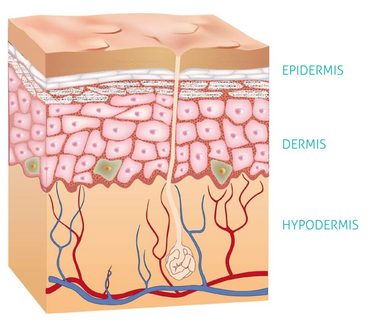 Skin health depends on the epidermis that protects and regularize the hydration of the corneal layer, the most external organ, thanks to a hydro-lipidic film composed by a lipid part responsible for the protection and the NMF: Natural Mosturing Factor a mix of components responsible for skin hydration.

The NMF is a natural emulsion produced by our body composed by lactic acid, aminoacid, fat acids and a mix of igroscopic substances able to absorb water and moisturize cells. Its function is capting and keeping water in the skin, thus maintaining its the correct hydration level. 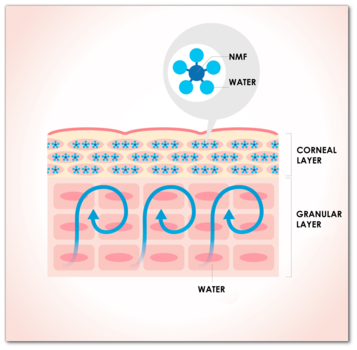 Why is children skin so different from ours? 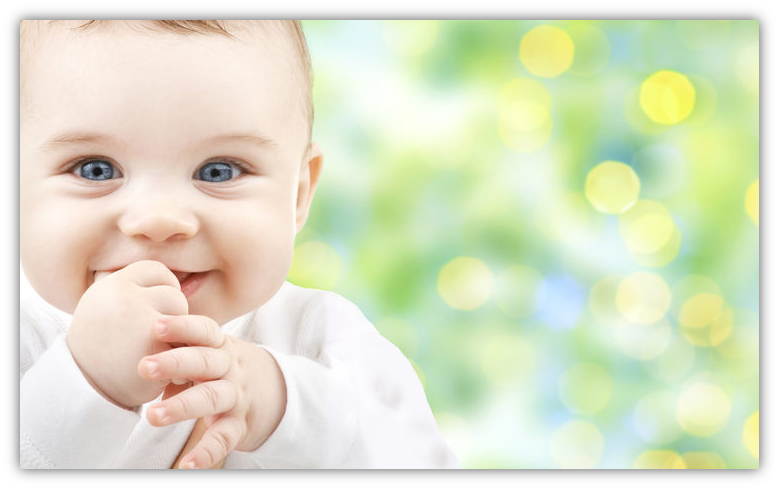 Children skin is different from adults both from a morphological point of you and a functional one:

Contrary to popular belief,children skin is drier and thus frailer and more sensitive than that of adults, in particular after the first 30 days because of little NMF, the moisturizing factor naturally present on the epidermis.

The NATURAL MOSTURIZING FACTOR is the protective tracksuit that covers children skin from head to toe, catching water and keping it in the skin, thus and defining its hydratation.

When there is not enough NMF, the epithelial cells get excessively dehydrated, which makes the skin lose its elasticity and decreasing its natural defenses. Detersion and environmental factors can make this lack of NMF worse, making children skin hyper-sensitive.